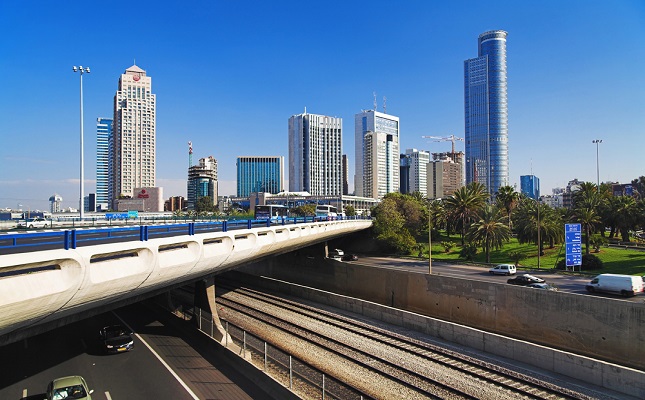 (IDEX Online News) – Russian diamond miner Alrosa has signed a memorandum of understanding (MoU) to supply the Israel diamond industry with rough diamonds. The MoU, which was announced at the International Diamond Week, will be officially signed by the President of the State of Israel, Reuven Rivlin, and Alrosa vice president Andrey Polyakov at the President’s Residence in Jerusalem this afternoon.

The agreement, which has been in the pipeline for more than two decades, goes beyond the supply of rough diamonds, but will also lead to an exchange of experts, information sharing, education, business promotion, and more, said IDE president Shmuel Schnitzer.

Polyakov said that owing to the challenges currently facing the diamond business, the industry needs to promote diamonds as a symbol of luxury. He also said that cooperation on issues such as scientific research and attracting a new generation into the business is also essential.

Alrosa supplies the Israeli industry with $550 million worth of goods annually, a number that has increased some 30 percent since 2010.

International Diamond Week, which is taking place at the Israel Diamond Exchange, runs until February 12.

Rough Report: Goods Remain on the Table at Alrosa and DTC Sights