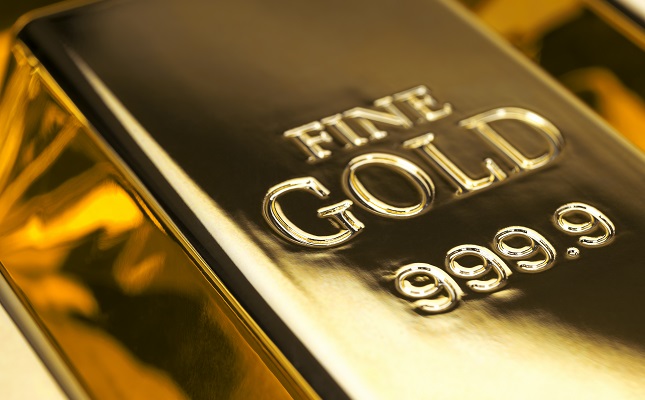 (IDEX Online News) – The World Gold Council (WGC) and The Boston Consulting Group (BCG) have published a report about gold recycling. “The Ups and Downs of Gold Recycling: Understanding Market Drivers and Industry Challenges,” analyzes the economic drivers of the global gold recycling market and highlights important future industry trends including; a shift in concentration of gold recycling from west to east and potential consolidation within the recycling industry across the entire value chain.

The report shows that between 1995 and 2014, recycled gold accounted for, on average, about a third of total supply. An analysis of recycling data from 1982 to 2012 reveals that price fluctuations accounted for around 75 percent of the changes in recycling volumes and that economic shocks can boost recycling by up to 20 percent.

It also shows that as Asia’s stock of gold continues to grow, the “center of gravity” for gold recycling will likely shift east.

India’s and China’s gold jewelry consumption rose from 28 percent of the global total in 2004 to 60 percent in 2014. Consequently, the report states, local competition for gold recycling business could heat up in Asia.

Intensified competition and overcapacity in the near and mid-terms represent the main challenges for both the high-value and industrial gold recycling segments. In addition, falls in precious metal prices have squeezed margins along the recycling value chain, spurring consolidation.

“The decline in recycling in 2014 was widespread across both developing and industrial countries, although more severe in the latter,” said Alistair Hewitt, head of Market Intelligence at the WGC.

“Looking forward, we expect recycling to remain low in 2015, and possibly decrease further given that a large portion of near-market supply has been flushed out in recent years. Reduced volumes of distress selling may further suppress recycling volumes and many recycling collectors are struggling to source stock. That said, recycling is the most dynamic element of supply and helps balance the gold market; any price increase in 2015 may elicit an increase in gold recycling volumes.”

In 2014, gold recycling fell to a seven-year low and is expected to remain low in 2015. This is partly a result of gold prices being lower than they were several years ago, leading to less “distress selling” because of greater economic stability, and the depletion of near-market gold recycling materials.