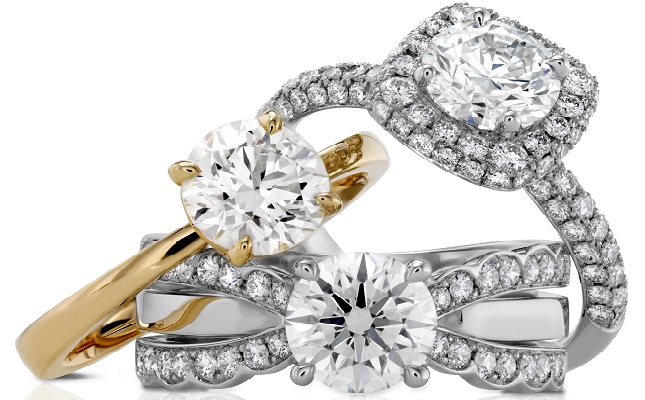 The company said that after being acquired by Chow Tai Fook Jewellery Group in June 2014, it has put a greater emphasis on consumer marketing efforts worldwide, including increased media spend.

“We are thrilled to take this step with the TBWA team,” said Caryl Capeci, chief marketing officer, Hearts On Fire. “We are increasing our investment in all consumer marketing efforts, both for the brand overall and to support our independent retail partners. Our new global advertising campaign will raise the visibility and create excitement for our brand worldwide.”

Commenting on the appointment, TBWA\Chiat\Day New York CEO Rob Schwartz said, “We found a kindred spirit with Hearts On Fire. They truly want to disrupt the status quo of the world of diamonds, and we are looking forward to working with them."

TBWA\Chiat\Day is the American division of TBWA Worldwide.

Chow Tai Fook to Buy Hearts On Fire for $150 Million