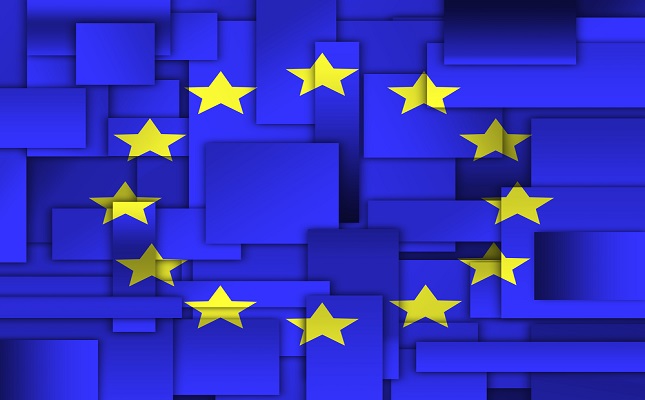 (IDEX Online News) – In a surprise decision, the European Parliament voted yesterday (Wednesday) to ensure that as with diamonds and other precious stones, European Union (EU) importers of tin, tantalum, tungsten and gold for manufacturing consumer goods, be certified by the EU to ensure they do not fuel conflicts OR human rights abuses in conflict areas.

The decision to ban was unexpected because it had been anticipated that a watered-down version of the motion would be passed. Leftist and green Members of the European Parliament, along with interested humanitarian groups and well-known opponents, including Edward Zwick, the producer of the movie Blood Diamond, were instrumental in lobbying wavering lawmakers.

Media reports suggested that campaign group Global Witness, argued that introducing this legislation would put pressure on Chinese and other non-EU companies to be much more sensitive to where they source materials from.

“The regulation applies to all conflict-affected high risk areas in the world, of which the Democratic Republic of Congo and the Great Lakes area are the most obvious example. The draft law defines 'conflict-affected and high-risk areas' as those in a state of armed conflict, with widespread violence, the collapse of civil infrastructure, fragile post-conflict areas and areas of weak or non-existent governance and security, characterized by "widespread and systematic violations of human rights," according to the EU Parliament website.

Tin, tantalum, tungsten and gold are used in a wide variety of products – including the jewelry industry, automotive industry, aerospace, electronics and lighting.

If the regulations pass, about 880,000 small-to-medium-sized EU manufacturers will be affected.