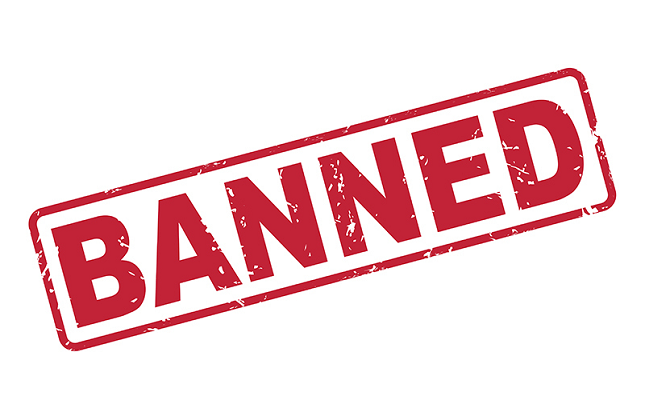 (IDEX Online News) – A referendum is to be held tomorrow (July 7) over the issue of completely banning rough diamond imports into India for at least a month. According to reports in the Times of India (TOI), some 200 top exporters from Surat and Mumbai are set to meet to vote on the issue.

A similar ban was enacted in November 2008, following the global economic downturn.

This time, the possible ban comes in response to a variety of factors, including reduced polished diamond demand, high rough prices and financial insecurity following a series of defaults in the Indian market.

In addition, the Indian market, like the diamond industry worldwide, is facing the fallout from reduced financing.

According to the TOI, the ban may not prove to be as effective as traders hope.

"Banning rough diamond import is not going to serve any purpose," diamond analyst, Aniruddha Lidbide said, as quoted by the paper.

"The real problem is that the dealers of roughs in Antwerp have considerably reduced the credit period from 180 days to 60 days, the Antwerp Diamond Bank (ADB) closed its operation on June 30 and the ABN AMRO bank has reduced loan exposure to diamond companies by 40 percent."

In addition, he said, many companies have invested in businesses outside of the industry, mainly real estate. However, a slowdown in the real sector is further reducing liquidity.