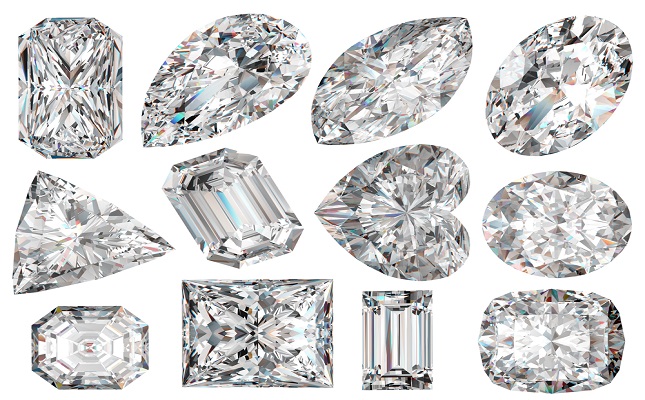 The facility, which the lab hopes will be operational by January,  is planned as a research laboratory where GIA gemologists will be able to investigate different treatments that a lab-grown diamond might be subjected to, and attempt to keep one-step ahead of lab-grown diamond producers.

He also said that the lab is planning on increasing its presence in Israel, allowing it to grade a greater volume of stones.

During his address, Moses acknowledged that lab-grown diamonds had become a permanent feature of the diamond industry, one that is not going away.

“We are not going to be able to turn back the clock on this. We need to maintain discrimination. When we look at other gem materials that have been synthesized and some of them have been in the market for more than 100 years, they clearly have developed separate markets and the natural product was never undermined. The key is identification and disclosure,” he said.

He acknowledged that there had been real technological progress with regard to CVD diamonds over the last 10 years, particularly the ability to grow single crystal diamonds. Moses said that CVD diamonds would be mostly used for commercial applications, but that the offshoot would spill over into the gem and jewelry market. In the past, companies that make lab-grown diamonds could only grow five-10 crystals each time, that number is now more than 100. Moses said that because there are now more crystals, the price should begin to drop.