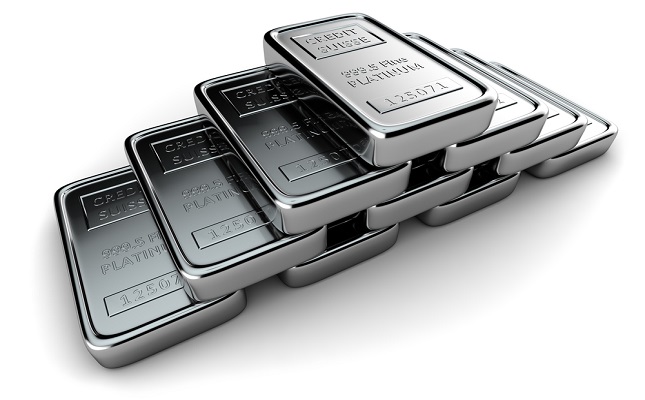 (IDEX Online News) – The World Platinum Investment Council (WPIC) has announced that platinum jewelry demand in the third quarter of 2015 jumped 19 percent, according to a report in its Platinum Quarterly.

The increase was driven by greater demand in China, India and North America. In China and India, the demand was principally a result of restocking ahead of the wedding season in India and Chinese New Year.

“Overall, the platinum market is projected to be close to balance in 2016, with total mining supply and recycled platinum forecast to increase, with more modest demand growth across jewellery, industrial and investment segments,” said CEO Paul Wilson.