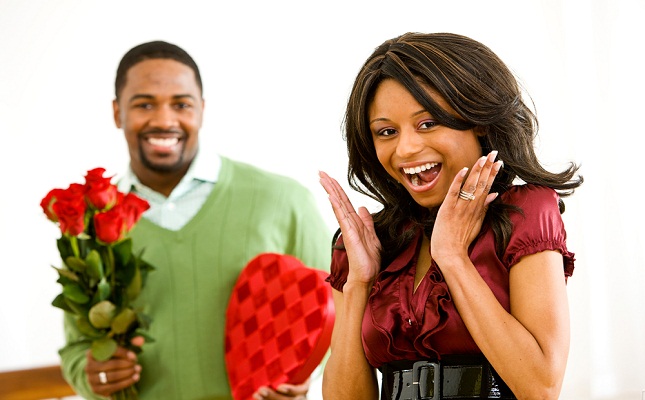 (IDEX Online News) – The National Retail Federation (NRF) has estimated that US consumers will spend around $4.4 billion on necklaces, earrings and other jewelry items this Valentine’s Day.

According to the National Retail Federation’s Valentine’s Day Consumer Spending Survey, conducted by Prosper Insights and Analytics, 54,8 percent of consumers will celebrate Valentine’s Day, spending an average of $146.84 on flowers, jewelry, candy, apparel and more, up from $142.31 in 2015. The organization has predicted that total spending will reach $19.7 billion.

Total spending on spouses/significant others was estimated to reach $12 billion, with 90.8 percent of respondents to a survey saying that they would likely buy something for their partner. Average spending estimates suggest that Americans will spend $89.86, up from $87.94 in 2015.

The NRF survey asked about an experience gift for the first time, with 24 percent of respondents saying that they planned to give gifts such as concert tickets, spa days or art lessons instead of a specific item. More than a third of respondents, (38.8 percent), said they would feel very favorably toward receiving an experience gift.

“As the first major consumer holiday of 2016, Valentine’s Day could provide a positive boost in spending our economy needs,” said NRF president and CEO Matthew Shay.

“Low gas prices and guaranteed promotions from retailers large and small should help consumers as they look for the perfect gift for their friends and family. Looking ahead, we’re optimistic consumers are in a good place when it comes to spending on discretionary items like gifts.”