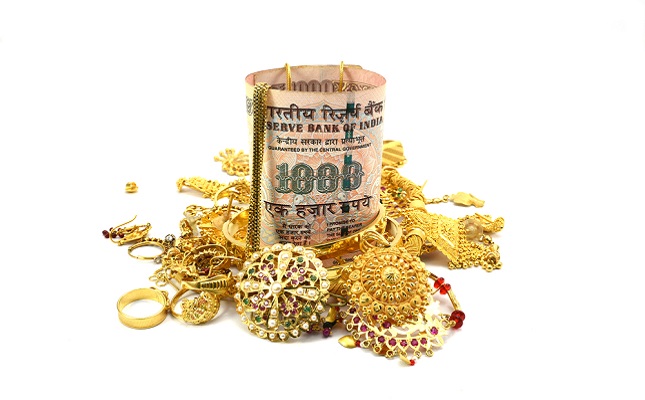 (IDEX Online News) – Jewelers, manufacturers, retailers and wholesalers across India have organized a 3-day business closure, in response to the government’s proposed imposition of a 1 percent excise duty levy.

According to a report on the GJEPC website, jewelers are calling on the government to also scrap the rule imposed since January 1 that requires transactions of Rs 200,000 ($3,014) and above to quote PAN (permanent account number) codes.

The All India Gems and Jewelry Trade Federation (GJF) is organizing the protest, in collaboration with 300 jewelry associations form across the country.

GJF chairman G V Sreedhar said that it was impractical for the government to impose the levy on an industry that is largely made up of small enterprises, run by highly skilled but poorly educated artisans. He also referenced previous successful strike action in 2005 and 2012, when previous governments had attempted to introduce a similar levy, but withdrew their proposals following representation from the industry.

“The proposed excise duty of 1 percent without input credit or 12.5 percent excise with input credit will create huge liabilities for small manufacturers, who employ unskilled day-to-day labor at large, the very people the government wishes to exempt,” said Sreedhar.