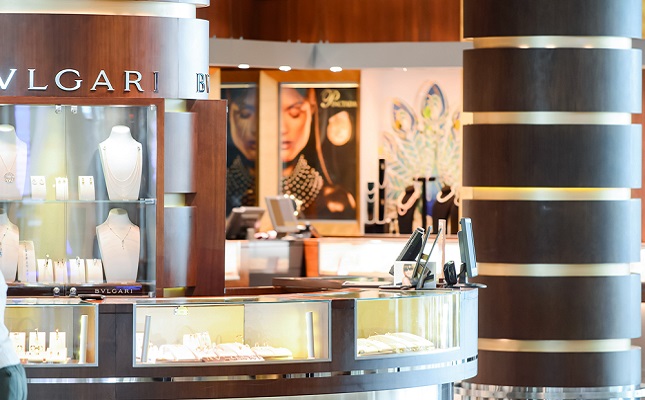 The company said that it had outperformed the market during the period and was due to an excellent performance from Bvlgari and the success of the TAG Heuer smartwatch. A number of the LVMH watch brands were also well received at the Basel Watch Fair.