Whose Diamond Is it Anyway? 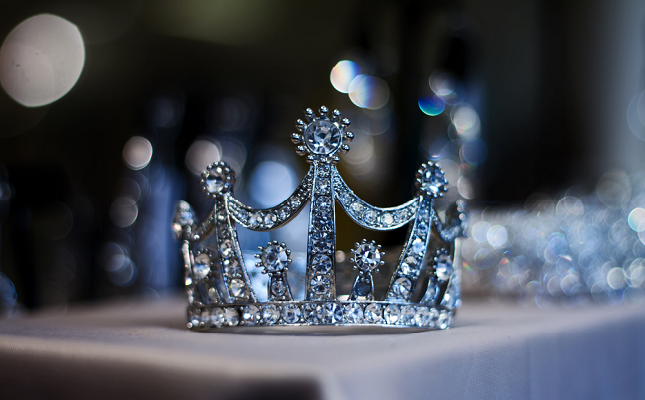 (IDEX Online News) – The Indian government has nixed recent media reports that it has no interest in seeing the return of the Koh-i-Noor (Mountain of Light) diamond, which makes up part of the Crown Jewels, according to a report in The Guardian.

Earlier this week, India’s solicitor general Ranjit Kumar, said that Britain should not have to return the diamond, as it was freely given to the country as a gift by Punjab’s Maharaja Ranjit Singh. Kumar said that the Koh-i-Noor had been “neither stolen nor forcibly taken by British rulers.”

However, India’s culture ministry dismissed that opinion, saying it had yet to make its position known, and that the government would do all it could to see the diamond’s return.

India has long-fought to have the diamond returned, but faces competing claims from Pakistan and Afghanistan.