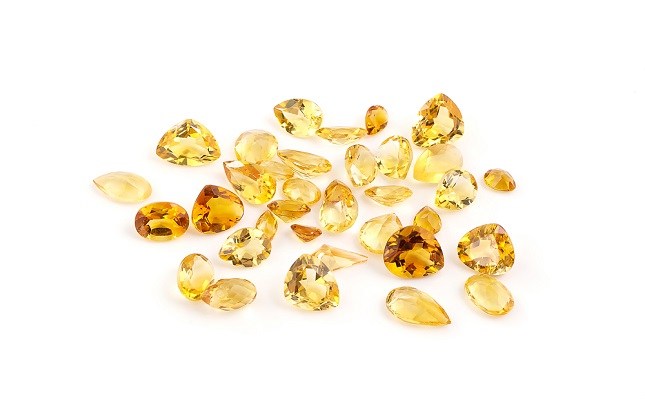 (IDEX Online News) – Kimberley Diamonds Ltd. has confirmed that it is the subject of an AUD$22.7 million ($16.7 million) claim, filed by the liquidator of the company’s failed Ellendale diamond mine, according to a report in The Western Australian.

Alexander is charged with four offences relating to allegedly making false and misleading statements to the market about Kimberley Diamond’s affairs between October 2013 and March 2014.

Kimberley Diamonds, Alexander, Halgreen and Sainty said that they refute, and intend to defend all claims.