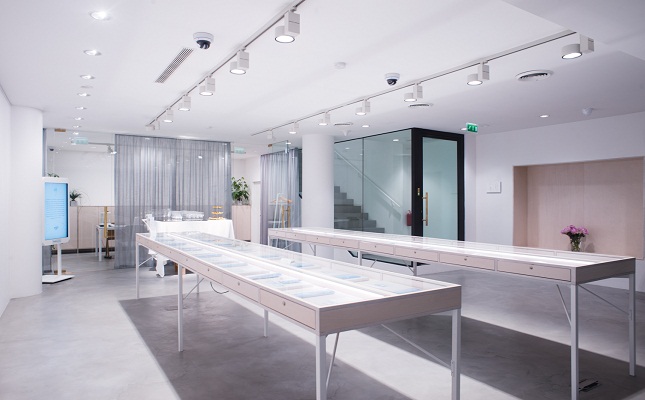 The company has collaborated with selected retailers to provide high quality products and services, choosing Paris because of the prestige, credibility and visibility associated with the city. HRD Antwerp will not itself be selling diamonds at any of its flagship locations.

HRD said that the “flagship” designation applied to stores in prominent locations and ones with unique features. Some of these include physical consumer in-store touch points, which the company sees as a way of generating additional sales and improving brand visibility.

“We aim at developing HRD Antwerp branded flagship stores in major fashion and luxury shopping destinations throughout Europe, Middle East and China, but we wanted Paris to be first in the world,” said HRD Antwerp CEO Dixit Peter Macken.