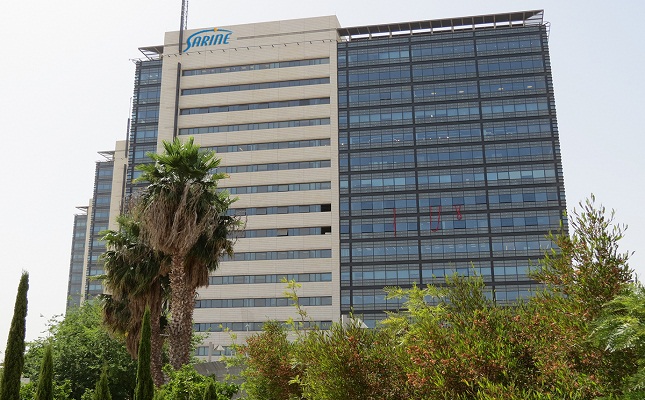 (IDEX Online News) – Sarine Technologies Ltd has announced that its revenue showed a 45-percent increase to $20.9 million in the second quarter of 2016, as sentiments in the diamond industry continued to improve.

Results for the first six months of the year, ended June 30, showed that revenue increased by 37 percent to $36.4 million compared to $26.6 million over the first half of 2015.

The company’s profits for the second quarter improved to $6.7 million – a 150-percent increase – compared to $3.4 million over the same period in the previous year.

Much of Sarine’s improvement was driven by record sales of its Galaxy mapping system – of which, 253 were sold as at June 30, with Indian manufacturers being the ultimate destination of many of them. Revenue breakdown by geography showed that in the second quarter India accounted for revenue of $16.8 million compared to $10.6 million in the second quarter of 2015.

“We are confident that 2016 will be a record year for Galaxy family system deliveries, expanding substantially upon the typical 40-plus deliveries realized in the previous years,” said Sarine CEO Uzi Levami.