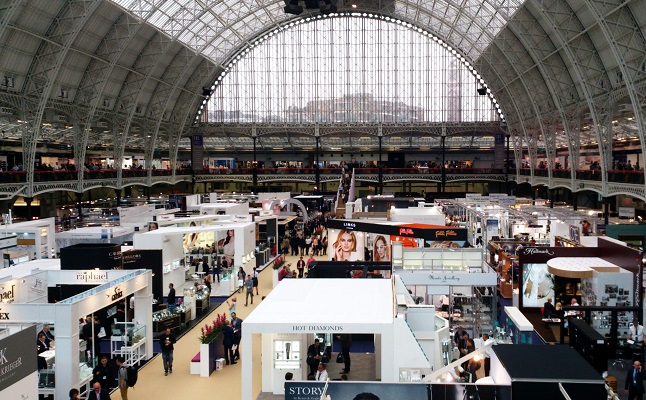 The sharp fall in the value of the pound following the Brexit vote in June has made British exports much more attractive.

Exhibitors spoke of buyers from all over the world turning out in force at the annual trade show which featured 500 exhibitors from 33 countries.