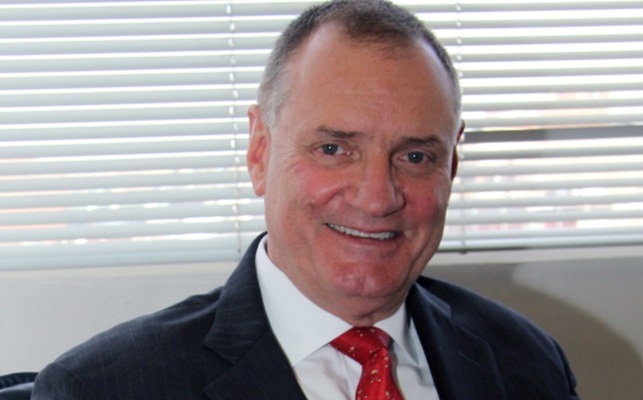 The directors of the IDE and the Israel Diamond Manufacturers Association (IsDMA) on Sunday unanimously ratified the agreement with Israel's Tax Authority, while a special assembly of IDE members also endorsed the new arrangement.

This is tremendous news for the Israeli diamond trade," said WFDB President Ernie Blom. "I am delighted that many months of intensive negotiations have been successful." The new tax agreement, following 10 months of talks, is in line with international financial regulations. It means that Israeli diamantaires are the first to end the turnover tax and will be able to deduct all of their expenses from income and only pay tax when they show a profit, meaning they will no longer pay taxes when they incur losses.

"The agreement was made possible because the diamond trade was totally open in its approach to negotiations," said Blom. "And because diamantaires will now be in compliance with international financial guidelines, the risk factor for banks is lower and this increases the likelihood that they will be able to secure credit which is so vital to our businesses.

"This is a very important development ahead of the financing seminar that will be held as part of the Presidents Meeting in Mumbai from February 5-8. It is precisely the sort of strategy that can bring about success in enabling diamantaires to persuade the financial community to provide credit. It was achieved by being transparent in negotiations and lobbying ministers and members of the Knesset (parliament) and explaining how vital the diamond trade is to the Israeli economy and exports and also in providing an income for thousands of people and their families.

"This is the second major tax agreement this year following the implementation of the 'Diamond Regime' tax system in Belgium, known as the 'Carat Tax' following years of discussion between the Antwerp diamond industry and the Belgian government. This new tax regime puts an end to complex discussions between the Antwerp diamond industry and the tax authorities on the control and valuation of diamond traders' stock. It means that Antwerp's diamantaires will enjoy greater tax predictability with a clear-cut and predictable fiscal regime that applies to diamond trading companies.

"These are excellent developments for two of our major global diamond centers and can serve as a model for others in how to bring about solutions for bourse members in tax and financing issues by working together with governments and official bodies. We believe that partnerships between industry and government are critical in bringing about positive change," Blom added.