Dominion: 10% More Rough in Q4 Than Year Before on Higher Processing Volumes 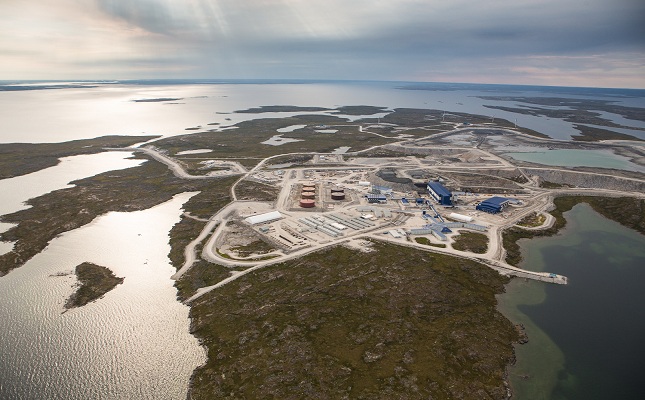 (IDEX Online) – Dominion Diamond Corp said that diamonds recovered in the fourth calendar quarter of 2016 were 10% higher than in the same quarter of the year before, reflecting higher processing volumes that were partly offset by lower recovered grade.

A new mine plan and budget for calendar 2017 is under review by Rio Tinto plc and Dominion regarding the Diavik diamond mine which is owned 60-40 by the two miners. Run of mine production for 2017 is preliminarily estimated at 7.1 million carats to 7.6 million carats.

Mining activities will be exclusively underground.