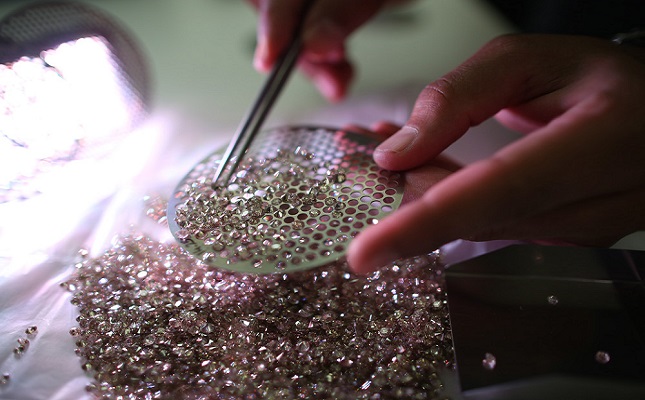 (IDEX Online) – Rio Tinto has decided to gift the Bunder diamond project in India to the government of Madhya Pradesh after a comprehensive review.

In August 2016, Rio Tinto announced it would not proceed with the development of Bunder due to commercial considerations and would be seeking to close all project infrastructure. Under a government of Madhya Pradesh order signed in January 2017, the government will accept ownership and take on responsibility for the Bunder assets.

The inventory of assets and associated infrastructure handed over to the comprises all land, plant, equipment and vehicles at the Bunder project site. The inventory will also include diamond samples recovered during exploration. This approach will assist the government to package the assets if it were to proceed with an auction process for the Bunder mineral rights, the firm said.

Rio Tinto Copper & Diamonds chief executive Arnaud Soirat said, “Our exit from Bunder is the latest example of Rio Tinto streamlining its asset portfolio. It simplifies our business, allowing us to focus on our world-class assets. We believe in the value and quality of the Bunder project and support its future development, and the best way to achieve that is to hand over the assets to the government of Madhya Pradesh. Rio Tinto has long and enduring ties with India and we continue to see the nation as an important market for our metals and minerals and as a key hub for Rio Tinto’s business services.”

Green Issues Force Rio Tinto Out of Indian Mine Project

India Could Auction Bunder Mine Abandoned by Rio Tinto