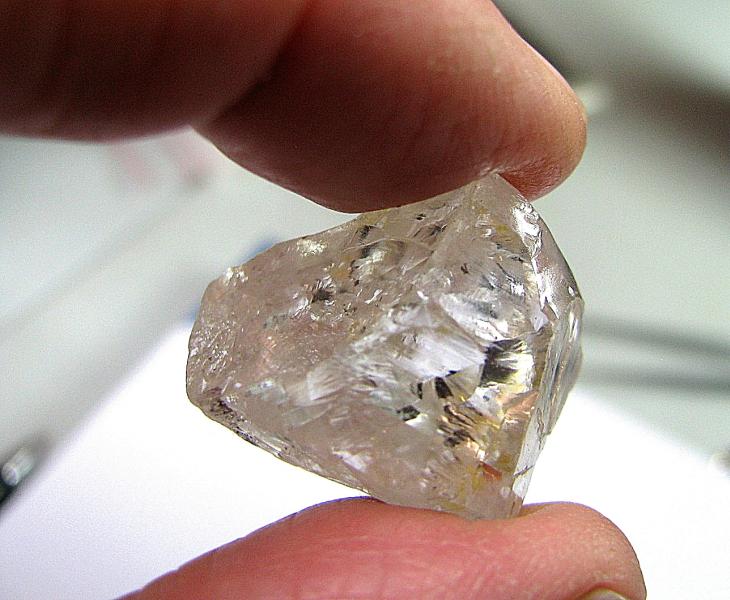 (IDEX Online) – Lucapa Diamond Company reported that increased plant throughput at its Lulo Diamond Project in Angola resulted in a 33 percent rise in diamonds recovered to 4,098 carats in the first quarter of this year.

The number of special stones, weighing 10.8 carats and more, increased by 58 percent to 38 during the period.

Mining operations at Lulo during 2016 achieved the highest average per carat price of any run of mine diamond production in the world, the firm added.

Two other drill rigs will join the track-mounted rig after the wet season finishes in April. The first batch of drill core is to be dispatched to the lab soon.

Lucapa Sells $2.5M Of Rough At Third Sale Of Alluvial Diamonds From Lulo In Angola