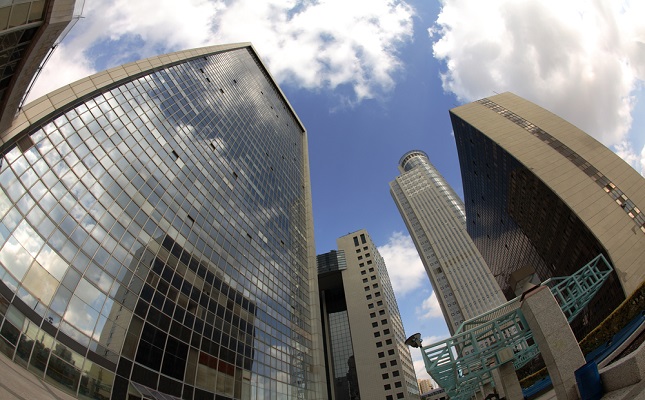 (IDEX Online) – The Israel Diamond Exchange (IDE) has become the first diamond bourse to initiate an Ethical Code of Conduct, the IDE said in a statement.

The code, which took over two years to complete, requires IDE members to conduct their business interactions according to the principles of accountability, trust, fairness, integrity, expertise, tradition, industriousness, mutual responsibility and respect for others.

The Ethical Code of Conduct was prepared in conjunction with Prof. Asa Kasher of Tel Aviv University, a noted Israeli philosopher and the author of codes of conduct of several of Israel’s major institutions. The effort was initiated during the term of IDE President Shmuel Schnitzer, led by IDE Board Member Emma Yanover and Ethical Code Committee Chair Asher Dalumi, one of the industry’s longstanding members and founder of Dalumi Diamonds.

IDE President Yoram Dvash said, “The introduction of the Ethical Code of Conduct to the Israel diamond industry is an important step in our pursuit of transparency and best business practices. It is indeed a great day for the bourse.”

The Ethical Code of Conduct comes on the heels of the IDE’s announcement earlier this month that it was appointing a district court judge to rule on large arbitration cases and appeals, in order to increase transparency and objectivity in the arbitration process.

The code requires IDE members to abide by a series of guidelines, which include:

IDE Sets Out A Clear Path Of Transparency