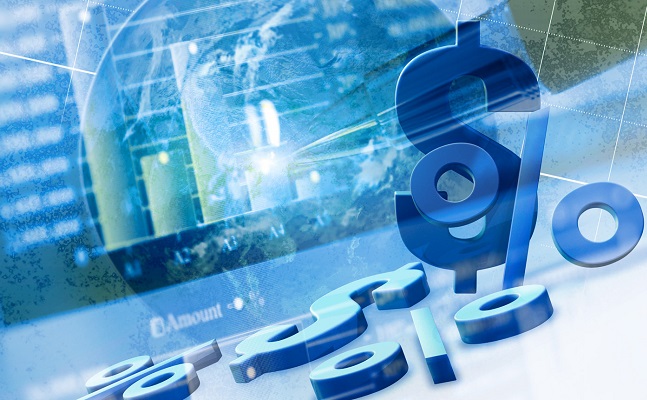 The miner's results were hit by lower production and a decline in average prices per carat.

It also said in its financial results announcement that it had received an acquisition offer for its Ghaghoo mine in Botswana.

The company's revenue for the six months to June 30 came to $93 million from $109 million a year earlier. The firm mines diamonds at the Letseng mine in Lesotho in which it has a 75-percent holding, with the government owning the remainder.

The company said its board of directors was considering the purchase offer received for the Ghaghoo mine in Botswana which has been on a care and maintenance status since February.

In addition, the miner said streamlining measures are being implemented, with savings of $15 million identified and to be carried out from October.