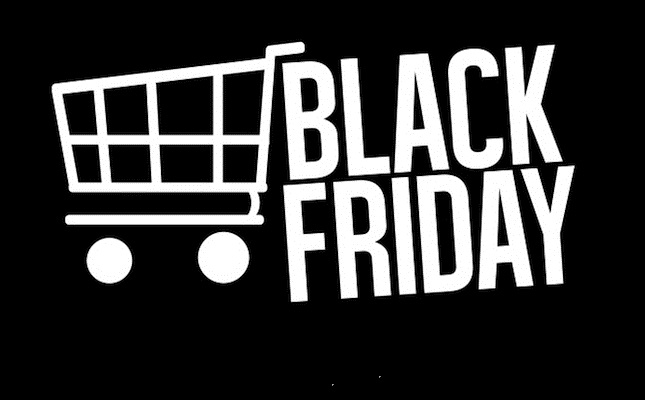 (IDEX Online) – Record Black Friday and Thanksgiving online sales were recorded in the United States with consumers buying more on their mobile devices and generating encouragement ahead of the holiday season.

Amercian stores enjoyed a record $7.9 billion in online sales on Black Friday and Thanksgiving, up almost 18 percent from last year, according to Adobe Analytics, which monitors sales at the 100 largest US web retailers.

Commerce marketing firm Criteo reported that consumers made 40 percent of their purchases on Black Friday online via mobile phones – up significantly from 29 percent last year.

The report appeared to be backed up by anecdotal and other evidence showing that bricks-and-mortar stores were not seeing strong traffic, and certainly not the frenzied shopping of previous Black Fridays. However, retail research firm ShopperTrak reported that store traffic fell less than 1 percent on the year on Black Friday.

The National Retail Federation (NRF), which had predicted strong holiday sales helped by rising consumer confidence, said that good weather across much of the US had helped draw shoppers into stores.

TVs, laptops, toys and gaming consoles were reportedly the best-sellers due to heavy discounts.

Meanwhile, Adobe said that Cyber Monday (today) is expected to create a further $6.6 billion in Internet sales – that would make it the biggest American online shopping day ever.

US Retail Sales Up 8%; Ecommerce Increased 20%