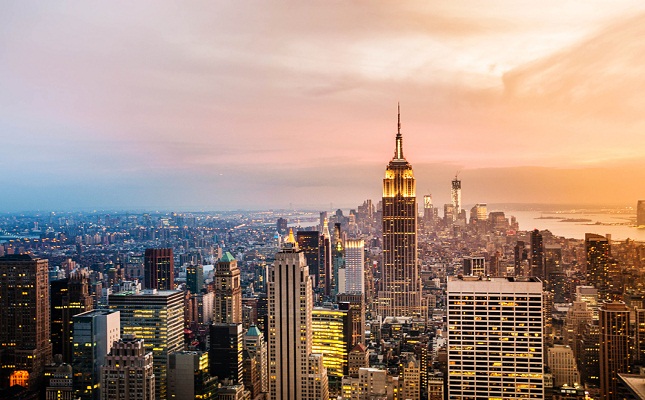 “We are so proud to inaugurate our brand-new trading floor with the fulfillment of our mission to create business opportunities for our members,” said DDC President, Reuven Kaufman. “This year, as in years past, large quantities of goods have been bought and sold at the Diamond Dealers Club in New York. The response to our new space has been incredibly encouraging, with many companies from both New York and overseas agreeing that this is the place to trade diamonds in New York.”

The DDC reported that Venus Jewel had an enthusiastic response to this year’s show. Akshay Shah said, “We sold very well; it is very important to see all of our clients, there is a lot of positivity in the atmosphere.” Hemal Kansara agreed, saying “The show was great for us, and we like that the new location is spacious and open, and the heightened security makes us feel safer.”

Rushabh Shah, from Excel Overseas, has been attending the event since the first India Diamond Week in 2014. Shah says, “The show was amazing, we had a lot of new customers, and the new club is well made; we particularly like the no column, floor to ceiling glass look.”

“For us it was very good, business wise,” said Hiral Shah, from M. Suresh Company. “I enjoyed meeting new people, there was a lot of positive energy, and the new space is beautiful, a huge step up from the old location.”