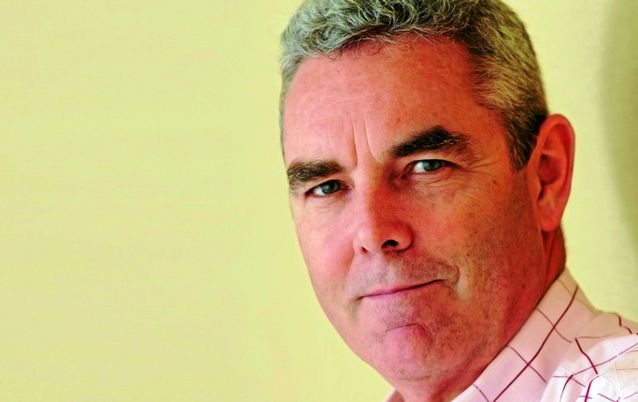 Firestone Diamonds on Monday announced the appointment of Paul Bosma to replace Stuart Brown as CEO from 1 July following Brown's decision to step down as CEO and company director.

Brown has been the CEO of publicly-listed Firestone Diamonds Plc, a diamond producer in Lesotho, since September 2013. He was responsible for securing the funding and building the team that delivered the successful construction and transition to production of Firestone’s Liqhobong diamond mine.

In 2006, after numerous roles within De Beers over a period of 14 years, Mr. Brown was appointed as the De Beers Group Chief Financial Officer. He held that position for over five years, and in 2010 was appointed joint acting CEO to run De Beers’ global activities in addition to his CFO duties.

Jonathan Comerford, Mountain Province’s Non Executive Chairman, commented, “The Board conducted an exhaustive search for the role, and Stuart was a standout candidate for the depth of his background in the diamond sector. Stuart has incredible experience in the space, having held the highest positions in De Beers. He is also very familiar with the Gahcho Kué diamond mine and its team from his time with De Beers. Mountain Province is building a strong team to execute our strategy of exploration and mining extension, and we are confident that Stuart’s experience, both in De Beers and with Firestone, and his standing in the diamond industry will add substantial value to the company.

“On behalf of the Board, I would like to thank David Whittle for stepping in as Interim CEO last June. Over the past year, he has done a tremendous job of leading the company through a difficult period with the successful refinancing of Mountain Province’s bank debt. He also completed the acquisition of Kennady Diamonds, which added significant long term value for the company’s shareholders.”

Mountain Province Diamonds is a 49% participant with De Beers Canada in the Gahcho Kué diamond mine located in Canada’s Northwest Territories.