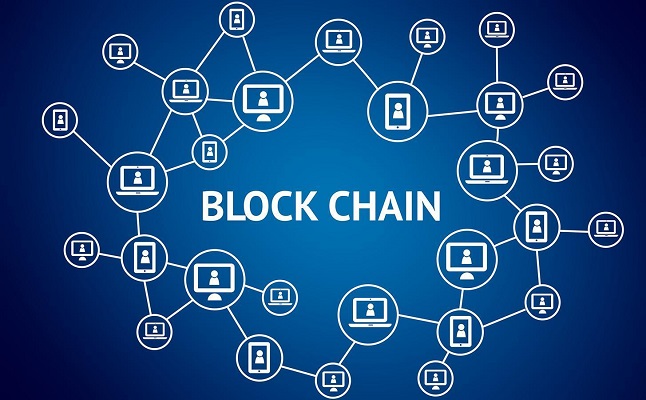 Tracr is being developed by De Beers in collaboration with the diamond industry.

"Signet will join the growing list of industry leaders trialing the platform during its pilot phase and enabling Tracr to complete the first digital link all the way from diamond production through to retail," De Beer said. "A Signet project team will work alongside the Tracr team to ensure the platform meets the needs of the jewelry manufacture and retail sectors, with the partnership initially focusing on the tracking of diamond jewelry and expanding the pilot’s scope to cater for smaller-sized goods."

Bruce Cleaver, CEO, De Beers Group, said: “We are delighted to welcome Signet to the Tracr pilot program. Tracr is focused on bringing the benefits of blockchain technology to the full diamond value chain - providing consumers with confidence, the trade with increased efficiency and lower costs, and lenders to the industry with greater visibility. Signet has deep insights into the needs of consumers, and our collaboration will ensure that consumers remain the focus of Tracr.”

Virginia C. Drosos, CEO, Signet Jewelers, said: “We are joining the Tracr pilot because we believe the project not only has strong potential to facilitate increased transparency and confidence within the industry, but it can also foster much-needed digital transformation. Responsible sourcing of diamonds has always been an integral part of Signet’s corporate ethos, and this will be further strengthened through our cooperation with Tracr.”

It is intended that a digital certificate created by Tracr for each diamond registered on the platform, storing its key attributes and transactions, will enable retailers to provide consumers with confidence that their diamond is natural, conflict-free and has been tracked across the value chain.

Tracr is expected to launch later this year. In early May, De Beers Group announced that it had successfully tracked 100 high-value diamonds along the value chain on Tracr, marking the first time a diamond’s journey has been digitally-tracked from mine to retail.