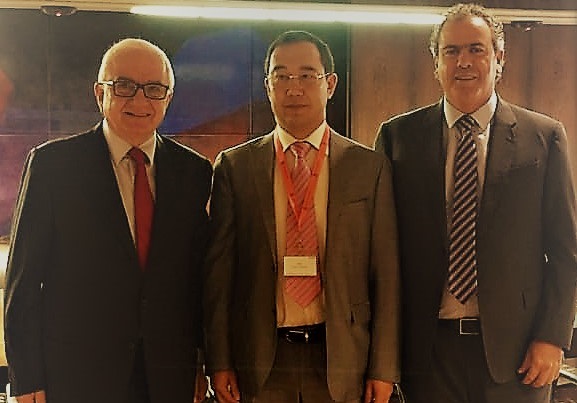 He recently visited Israel, with his visit being coordinated by Alex Popov, President of the Moscow Diamond Exchange, and took part in the Israel Diamond Exchange 80th anniversary celebrations.

The Sakha Republic, also known as Yakutia, is the Russian Federation's major diamond mining region. Nikolaev takes a keen interest in the international diamond industry and has travelled to almost all the major diamond manufacturing and trading centers, according to the statement.

Aysen's first order of business of the newly appointed Governor was to meet with Sergey Ivanov, President of ALROSA at Sakha's Representative office in Moscow.

ALROSA's Rough Diamond Reserves Grew To Almost 1.2B Carats In 2017

ALROSA's Supervisory Board Approves Purchase Of 10% Of PJSC Alrosa Nyurba