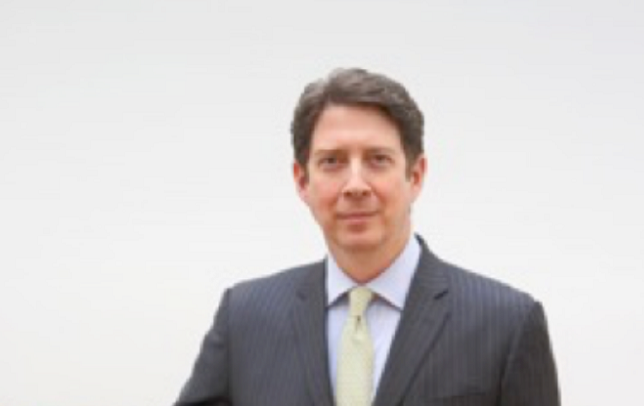 O’Connor takes up his new position at the start of November based in Bonhams' New York office.

O’Connor is a globally renowned auctioneer and leading senior specialist in the jewelry sector with more than 24 years’ auction experience, Bonhams said in a statement. Having worked extensively in Asia, North America, Europe and the Middle East, he joins Bonhams from Sotheby’s Geneva where he has been based for the last 16 years.

He was one of the lead auctioneers for the company’s major jewelry sales in Geneva, Hong Kong, London and New York and was responsible for sourcing jewelry globally, liaising with the company’s top clients and advising on their collections. Prior to moving to Geneva, O’Connor was Head of Jewels in Hong Kong for Sotheby’s.

"During his impressive tenure in Geneva, O’Connor was instrumental in making Geneva the auction destination of choice for consignors and buyers," the auction house said. "He was closely involved in the collections of Maria Callas, Gina Lollobrigida, Henckle von Donnersmarck and the forthcoming Jewels of Marie Antoinette to name a few. O’Connor was also involved in bringing to market some of the most valuable and important diamonds and gemstones ever to appear at auction including the Beau Sancy diamond, the Sunrise ruby and the Apollo and Artemis colored diamond earrings."