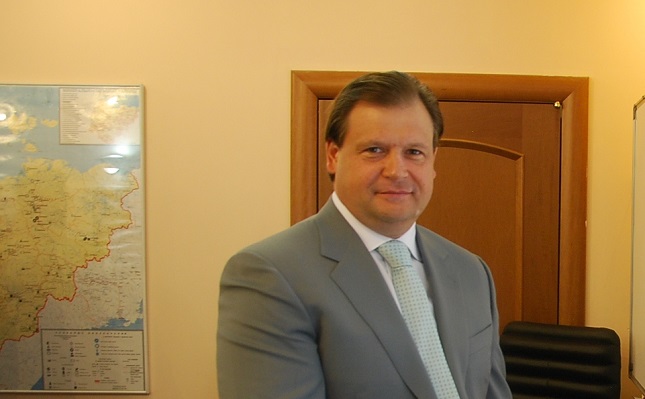 He will be involved "in the issues of integration of ALROSA and Kristall, the two largest Russian enterprises in the field of production and manufacturing of diamonds," Kristall said in a statement.

The integration of the two firms has been approved by the government of the Russian Federation. A decision to formally merge the companies has still not been made, and will be taken by ALROSA's supervisory board once a report on price and synergies has been presented. Russia’s Deputy Finance Minister Alexei Moiseyev said in July that ALROSA would acquire Kristall by October this year.

The planned acquisition would fit in well with ALROSA's desire to increase its polished diamond production and range of products beyond simply rough sales.

Kristall is the largest diamond polishing firm in Russia and Europe, and with offices in the major markets, as well as 53 points-of-sale in 30 of Russia's largest cities. With almost 2,000 employees, the firm says it processes 800,000 carats of rough annually and produces approximately 300,000 carats of polished goods, with annual sales of $200 million. By contrast, ALROSA's sales of polished diamonds in the first 11 months of this year, were just $90.4 million.

Meanwhile, Alexey Romankov has been appointed as Kristall's Acting Director General until the next general meeting of the company's shareholders.

Russian Polishing Plant Expansion Program More Feasible Than In The Past