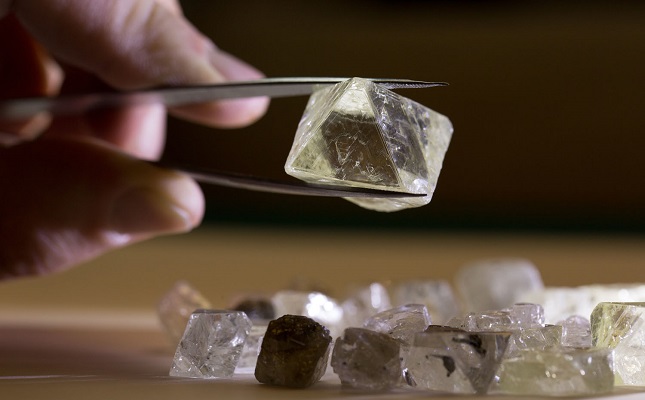 (IDEX Online) – The ALROSA Group sold $281.5 million worth of rough and polished diamonds last month, a drop of 44 percent compared to the previous year.

"In January, market activity was lower than usual,” Yury Okoemov, ALROSA Deputy CEO, noted. After active restocking at the midstream in December 2018, ALROSA’s January sales came in lower, he said.

“Sales in the diamond market are always cyclical, and apparently, we are seeing the expected correction after the peak values in previous periods," the Deputy CEO concluded.

ALROSA Generated Sales of $463M At International Auctions in 2018