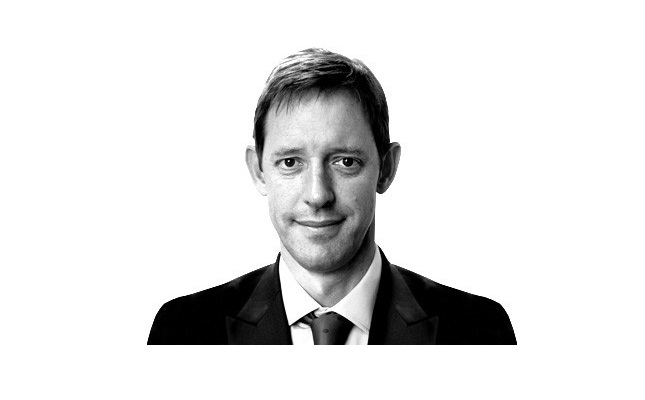 In an interview, Bruce Cleaver, CEO of De Beers, contended that the prices of lab-grown diamonds (LGDs) have dropped as much as 60 percent since De Beers stared marketing its Lightbox LGD-set jewelry line in the last quarter of 2018.

The De Beers CEO said that wholesale prices of LGDs would continue to fall due to technological developments and advancements will continue to lower the cost of production of LGDs. Also, the supply continues to grow as factories in Asia keep pushing out increasing quantities of gem quality LGDs.

De Beers’ Lightbox brand, however, which reportedly employs LGDs that are produced in De Beers’ facilities in the United Kingdom, is building an LGD factory in Oregon which is projected to produce more than half a million of rough in 2020.

Cleaver was quoted saying: “The margins that were out there are not sustainable. I like to compare it to a flat screen TV. The first ones were very expensive and the quality was poor.

A Pivotal Year For Lab-Grown Diamonds As Industry Uncertainty Remains