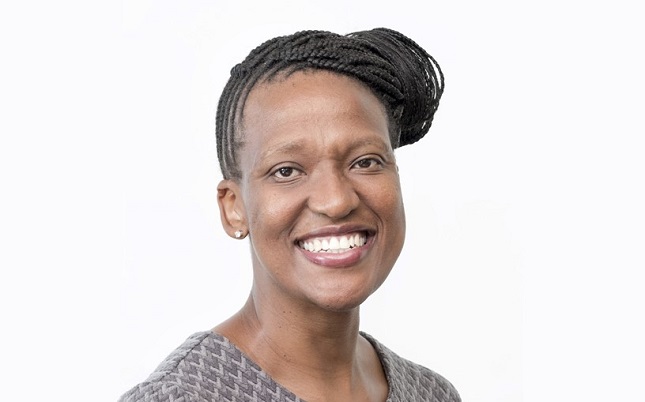 De Beers has appointed Nompumelelo (Mpumi) Zikalala as Managing Director of De Beers Group Managed Operations, the company that comes instead of De Beer Consolidated Mines (DBCM). Mpumi, currently Deputy Chief Executive Officer at DBCM will take responsibility for the restructured entity that includes the Venetia Mine (South Africa), the Gahcho Kué Mine (Canada) and De Beers Marine. She is to streamline operational management and identify synergies to create a more sustainable business in South Africa and Canada.

Mpumi is an accomplished leader with more than 18 years’ experience in the mining industry. She began her career as an Ore Processing Engineer at the Cullinan Diamond Mine in 2001, and has held numerous roles as General Manager for De Beers Kimberley Mines and Voorspoed Mine, and as Senior Vice-President for De Beers Sightholder Sales South Africa. In her role as Deputy CEO, DBCM, she has been responsible for the De Beers Group South Africa strategy and consolidating and simplifying its businesses in the country.

Bruce Cleaver, CEO, De Beers Group, said: “We are delighted to appoint Mpumi into this new and vitally important position to focus on growing a profitable and sustainable business in both South Africa and Canada. Our businesses in these countries face very different challenges and require a leader of Mpumi’s skill, vision and experience to maximise their full potential. I am personally very pleased to see her step into this role, which she does with my full support.”

Speaking about her appointment, Mpumi said: “I am very excited to be taking on the role of Managing Director, Managed Operations. Canada and South Africa are both hugely important to the future of De Beers Group and we want to continue to grow and invest in both countries. I am looking forward to working with the teams and am very grateful to have the support of Allan Rodel, who has a wealth of experience in both the South African and Canadian mining industries.”

De Beers: Output, Average Price Per Carat Up in 2018