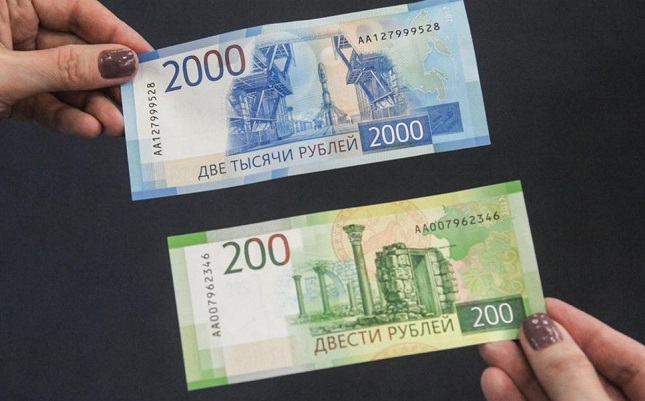 Evgeny Agureev, director of the United Selling Organization of Alrosa, the world's leading rough diamond producer, told the Indian Express that it had "initiated a rupee-rouble payment mechanism with its Indian clients" and already had run a payment pilot with a handful of its Indian clients.

The newspaper also wrote that "Alrosa is increasing its marketing spend in India as it attempts to catch up with rival De Beers in a market that is predicted to see a rebound in 2019." India is Alrosa's most important sales market. In 2018, the state-owned diamond miner sold more than $2 billion worth of rough to Indian clients. Reportedly, some 173 Indian companies purchase diamonds from Alrosa at auctions and through ad-hoc contracts.

In 2018, Alrosa first suggested to clients in the Euro zone, as well as in India and China, to pay their bills either in Euro or in Russian roubles to get around sanctions imposed by the US government. The South China Morning Post reported in March that the Trump administration had pointed at more than 200 Russian businesspeople, officials, banks and companies as a "suspected serious and continued threat" to its security.

Agureev told the Inï»¿dian Express "that while sanctions by the US on Russia did not directly affect Alrosa (since the company had floated a mechanism for rouble-denominated rough diamond sales well before the sanctions were imposed), this was a hedge against the overwhelming dominance of the US dollar in the international rough diamond market settlements." With the Indian Rupee rebounding in value against the US dollar, Indian companies will be more open to converting their currency into rubles to pay Alrosa's invoices.

Yahoo Finance: ALROSA ready for big push in to US market.

ALROSA presented the results of its own research of 2018’s global luxury and jewelry market.

Trade war between US and China affects Alrosa's diamond sales