DiaCam360 to lift veil on automated diamond grading at JCK 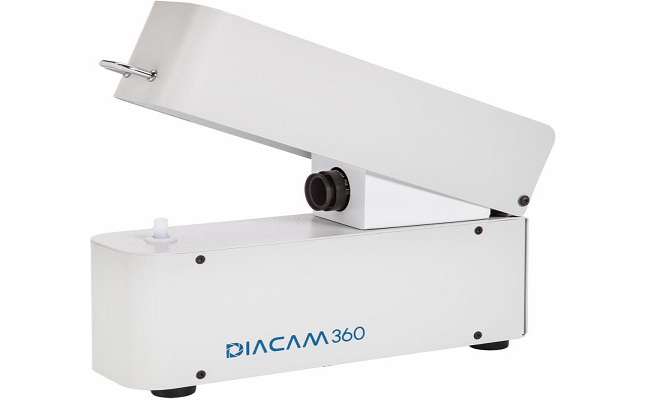 DiaCam360 has initiated a new venture that will lead to the automated identification of a diamond's color and clarity, based on a proprietary database of hundreds of thousands of images of diamonds that were taken with the DiaCam360. All these images were analyzed by the Deep Learning & AI (Artificial Intelligence) platform developed by the AI department of Matrix, an Israel-based, global leader in IT and software services company. All the diamonds in the database were graded by GIA and have GIA diamond grading reports.

Lior Hirsh, DiaCam's Chief Operating Officer, said that DiaCam360 and Matrix has now the ability to identify a diamond's color matching the GIA grading reports. The trial resulted in an impressive 90 percent success rate with regard to the diamond's color. These overwhelming, initial results were achieved without any additional efforts or research. It is expected that after minor adjustments and fine-tuning, and upon the integration of the data acquired by deep research, an accuracy of at least 95 percent will be achieved.

The next target, Hirsh continued, is to reach a high accuracy in clarity grading as well.

"Naturally, that is the next mountain to climb, but it is progressing well! We'll have more news on automated grading by the time we get to the JCK Las Vegas show at the end of May. We'll be there, from May 31 to June 3rd, at booth L307, Gallery, Level One. We look forward, among others, to gauge the trade's interest in this interesting advanced project, the market can benefit from," Hirsh stated.

Hirsh noted also that DiaCam360's initial trial is based on a database that was compiled and built by DiaCam360, and, as explained, on images of diamonds that were graded exclusively by GIA. "Obviously, we will be happy to apply our methodology and program to any other lab or company that wishes to build a similar data base of its own images, and as such enjoy the self-standing results, for their own benefit," he said. "Of course, by eliminating the human factor in a good number of stages of the diamond grading process, the grading will become more consistent and achieve higher accuracy. This will also result in substantial time and money savings," Hirsh added.

For more information, go to: https://www.diacam360.com/grading