Tiffany and Costco in court for another round about engagement rings 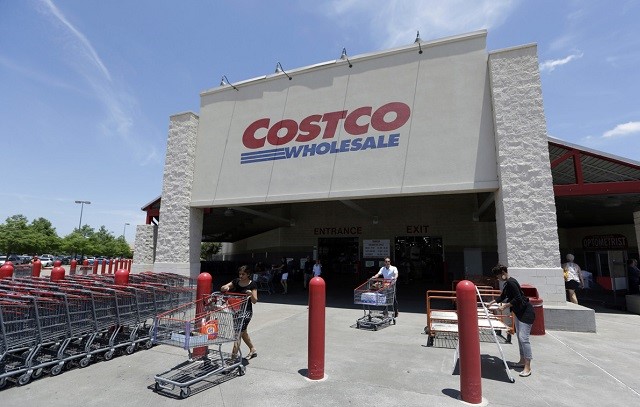 Tiffany & Co. is urging the Second Circuit to uphold a $25 million trademark victory against Costco Wholesale Corp. over diamond engagement rings, asking the appeals court to ignore the retailer's "false narrative," according to the Law360.com website.

Tiffany and Costco have been engaged in a legal battle for the past six years, i.e. since 2013.

Tiffany first brought its the case against Costco in 2013 when it alleged that many hundreds of Costco members had bought engagement rings under the false impression that they were authentic Tiffany products. In 2017, after a string of court cases and appeals, Costco was ordered to pay Tiffany $25 million for using the Tiffany & Co. name in connection with the sale of non-Tiffany brand diamond engagement rings.

Now, the case is before a three-judge panel for the Second Circuit.

To date, Tiffany has won all its cases against Costco. In a lengthy trial in 2015 in the U.S. District Court for the Southern District of New York, Costco's argument that "Tiffany" is not a protected trademark but a generic word for a ring's setting, the jury found that Costco had made a sweet $3.7 million in profit thanks to its unauthorized use of the Tiffany brand name.

In August 2017 when U.S. District Judge Laura Taylor Swain ruled that Tiffany & Co was entitled to $19.4 million in damages from Costco due to the illegal sale of counterfeit diamond engagement rings bearing the "Tiffany" name. Costco was also ordered to pay $8.25 million in punitive damages because Costco had acted in bad faith by willfully using the trademark-protected "Tiffany" name to describe the rings' setting style in an attempt to mislead consumers.

With the case now before a three-judge panel for the Second Circuit "Costco looks forward to vindicating its rights in the appeal," David H. Bernstein, counsel for Costco and an IP attorney at Debevoise & Plimpton LLP in New York, told Bloomberg Law at the time.

Costco Ordered to Pay Damages of $5.5M to Tiffany in Trademark Lawsuit