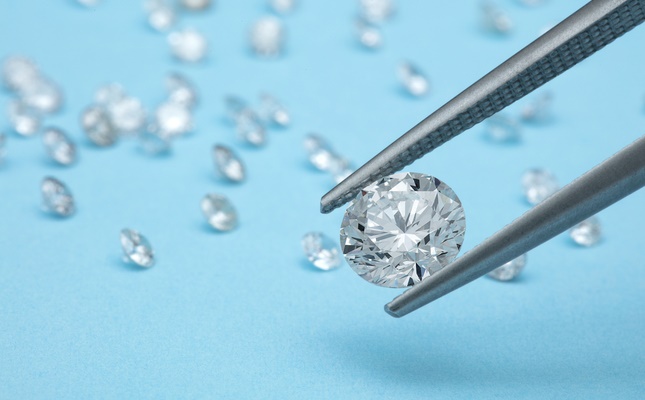 (IDEX Online) - A panel debate about the future of diamonds will take place at the upcoming Vicenzaoro January show. The debate, which has been organized by The Futurist CEO Paola De Luca, will be introduced by Gaetano Cavalieri, president of CIBJO.

"This will be a highly thought-provoking discussion about a key topic that needs to be at the top of the industry agenda in the New Year - the Future of Diamonds," said De Luca, who will moderate the debate.

The discussion will center on the future positioning of lab-grown diamonds in the jewelry market; the marketing of "perfection," or rarity, and "imperfection" of diamonds, such as fluorescence and diamonds with notable inclusions, such as "salt-and-pepper" diamonds.

Vicenzaoro to feature T.Evolution hub for technological innovation in September 2019