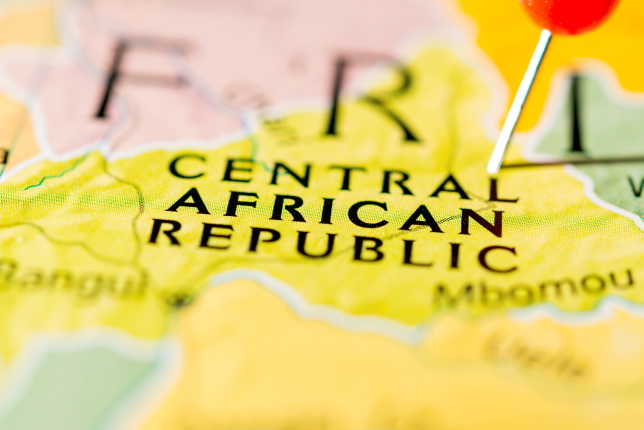 Exports have been allowed from some parts of the poverty-stricken country, labelled green areas, since a total ban was lifted in 2013.

He told a press conference at the Russia Today International News Agency: "We are about fair treatment of people who produce diamonds in this country.

"For many of them it's the only source of income and [they] are currently forced to sell those diamonds to various crooks who take those diamonds in pockets, they are using false certificates and they end up in the market anyway."

The CAR government can currently issue KP certificates to rough diamond shipments for goods sourced in the eight approved green zones, but not elsewhere.

CAR has been unstable since its independence from France in 1960. Despite its reserves of diamonds, gold, oil and uranium it has one of the world's poorest populations.