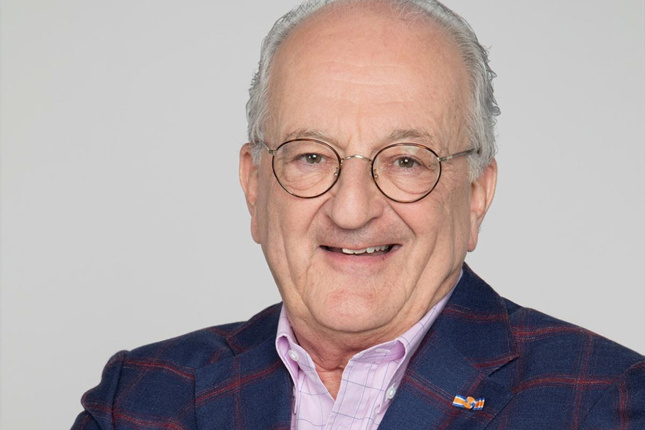 (IDEX Online) - Edward Asscher has been elected to serve a second term as president of the World Diamond Council, leading the fight against "conflict diamonds".

He will be succeeded after his two-year term by Feriel Zerouki, who will make history as the WDC's first female president.

Mr Asscher, 73, recently stood down as president of the iconic Amsterdam-based Royal Asscher Diamond Co, a family firm founded in 1854, where he had worked for 50 years.

He is currently the WDC's vice-president and served a term as president from 2014 to 2016.

Mr Asscher, whose company famously developed its namesake cut in 1902, has also pursued a political career, sitting as a senator for the Liberal Party in the Dutch parliament from 2007 to 2011.

"I am honored to be able to serve once again as WDC president, and to head a body whose entire purpose is to protect the integrity of the natural diamond, and also that of the industry that mines, manufactures and sells it, enabling all stakeholders to gain maximum benefit from revenues generated, especially in the developing world," said Mr Asscher.

The WDC Board named Mr Asscher as president after a virtual meeting on 5 May, and announced that Feriel Zerouki, senior vice president of international relations & ethical initiatives at the De Beers Group, would become the first woman ever to hold the position.   She will serve as vice-president for the next two years and succeed him as president in 2022.