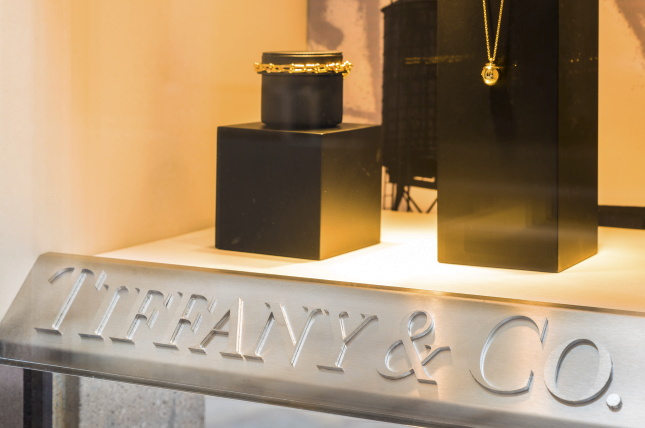 (IDEX Online) - Tiffany is poised to expand its offering to include more gold, precious gems and watches, after LVMH's $15.8bn buyout was finally completed earlier this month.

The French luxury conglomerate also has its sights set on revamping many of its 320 US stores and expanding its operations in Europe and Asia.

Tiffany & Co currently carries a range of popular and affordable stock, much of it silver, as well as more expensive items.

He famously pulled out of the on-off-on-again acquisition after the pandemic hit, claiming Tiffany had handled the crisis badly, but came back on board after winning a modest price cut.

LVMH's On-Off Deal to Buy Tiffany is On Again

Tiffany Buyout: A Lot of Noise for a Little Discount

Tiffany Shareholders Expected to Approve Acquisition by LVMH This Week