Tax Authorities to Return a Million Rough Diamonds from Raids 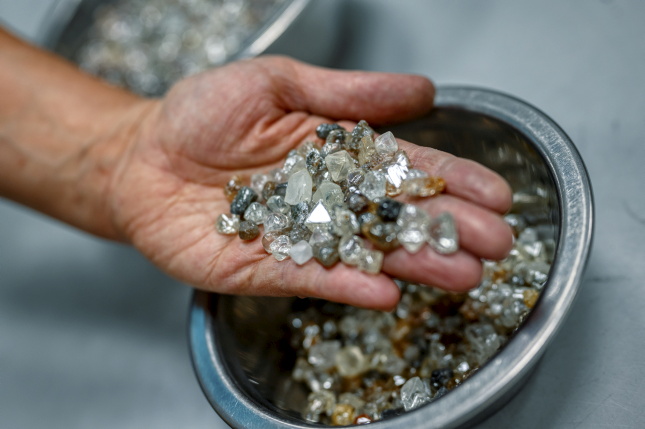 (IDEX Online) - A million rough diamonds seized in raids by the Indian tax authorities on the scanning firm Diyora & Bhanderi are to be returned to their owners.

The company is being investigated over claims of tax evasion and the illegal sale of diamond scanning machines. Its premises in Surat were raided 10 days ago.

Gems belonging to over 800 diamond firms, which had been sent to Diyora & Bhanderi Corporation (DBC) for rough scanning, were seized, along with large quantities of cash.

The Surat income tax authorities responded on Friday to representations by the Southern Gujarat Chamber of Commerce and Industry that diamantaires should have their gems returned, as long as they can provide the proper paperwork.

Meanwhile, Sarine, the Israel-based diamond tech firm, accuses DBC of copying the industry-standard Galaxy inclusion mapping software used by its rough diamond scanning machines and is taking action through the High Court of Gujarat, in Ahmedabad.