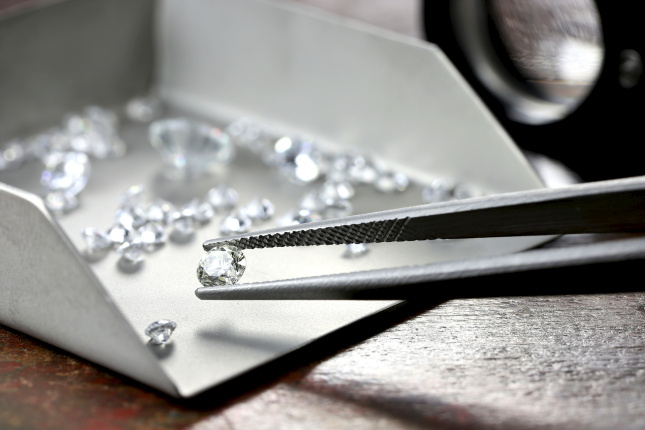 Year-on-year diamond prices for March were up 3.9 per cent, the biggest increase for over two years. They have been climbing constantly since the low point of April 2020 when they were 4.8 per cent down. The March increase was more than double the February rise of 1.9 per cent.

Month-on-month prices recovered slightly, up by 0.2 per cent in March, after a slight drop in February. It follows January's 1.4 per cent leap, the biggest rise for at least three years. November was down 0.2 per cent and December was up slightly, at 0.3 per cent.