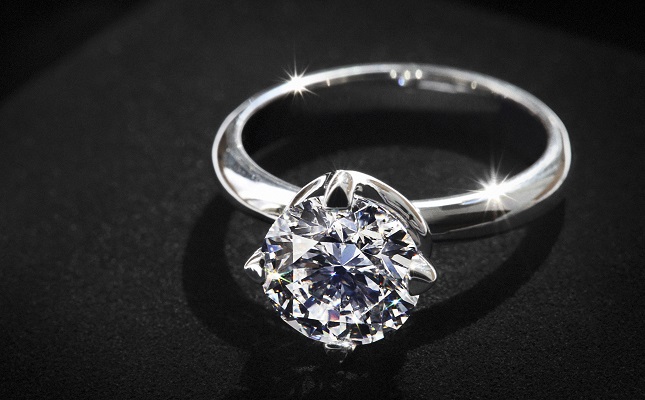 (IDEX Online News) – Diamond jewelry demand among US consumers reached a record level of $39 billion in 2015, according to industry insight data published by the De Beers Group of Companies.

The US economic upturn, including higher levels of job creation and wage growth, meant that US demand increased 5 percent compared to 2014. The US remains the world’s largest market for diamond jewelry sales, increasing its share of global polished diamond demand to 45 percent compared to 42 percent in the prior year.

Chinese demand also saw a marginal increase; however, the strength of the US dollar impacted growth rates in Japan, India and Gulf consumer markets. That dollar strength also negatively impacted global consumer demand for diamond jewelry at actual exchange rates, which decreased 2 percent to $79 billion compared to $81 billion in 2014.

Consumer demand in India declined 4 percent as a result of a decrease in overall consumer spending, partly driven by restricted access to credit. Demand in the Gulf region dipped 3 percent with oil price weaknesses and falling visitor numbers affecting growth. In the rest of the world, growth dropped 13 percent in US dollar terms with weakening growth in emerging markets.

“Encouragingly, the US – the largest and most mature market – continues to grow the strongest, while China continues to grow from an increasingly larger base. There remains a positive medium to long-term outlook for diamond jewelry demand, driven by the US and the growth of the middle classes in emerging markets.”