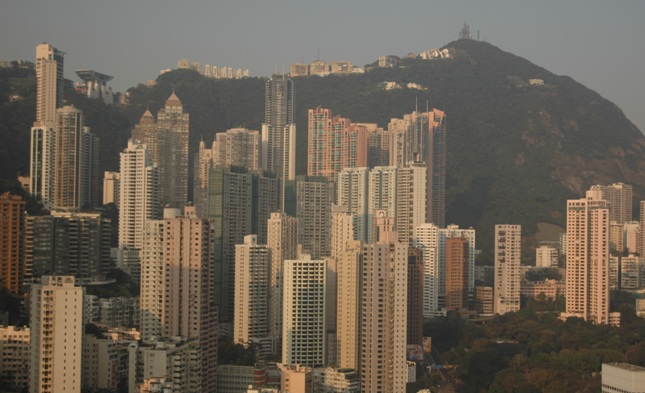 (IDEX Online) – Retail business in Hong Kong's export markets is expected to grow in the coming year, according to a worldwide study of year-end sales released by the Hong Kong Trade Development Council (HKTDC).

"The positive retail sales growth witnessed towards the end of 2017 suggests that the traditional markets are now on track for growth, while the emerging economies are also picking up speed," said HKTDC Principal Economist (Greater China) Billy Wong. "Overall, the global retail market enjoyed healthy festive growth over its traditionally busiest period. The growth momentum of the global consumer market is likely to be maintained in 2018."

The study also found that consumer electronics were among the most popular items, and that online retail sales grew faster than overall retail sales in many major markets. "The ubiquity of omnichannel purchasing opportunities will continue to transform the global retail industry, resulting in both new challenges and new opportunities for Hong Kong exporters," said Wong. "With the global economy taking a clear upturn, though, there has never been a better time for Hong Kong exporters to review their strengths and weaknesses as they look to maintain their overall competitiveness."

The report said that the US economy is expected to maintain its growth momentum in 2018, and the prospects for many European countries seem positive. Meanwhile, in Japan, the economy seems set for only moderate economic growth, and in China many consumers have a pronounced inclination to shop as the year-end approaches.

Emerging European countries - especially Hungary, Poland and the Czech Republic - are likely to have performed well over the Christmas season with the gradual recovery of developed European markets. Christmas sales in Latin America were mixed. In Brazil, sales are estimated to have increased some 5.2 percent. However, Mexican and Chilean consumers are believed to have been more moderate when it comes to their 2017 Christmas expenditure, a consequence of the lackluster performance of the two countries' economies.