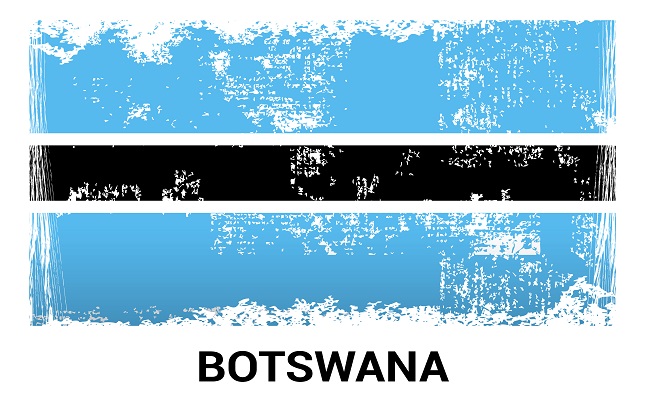 De Beers Executive Vice-President, Diamond Trading, Paul Rowley, explained in an interview with Reuters that diamond sales had received a boost from a weaker dollar. He expects global demand for diamonds to rise further in 2018 after increasing by 3-4 percent last year.

“Coming from the lows of 2015, a growth in consumer demand of between 3-4 percent is quite good for us,” Rowley said on the sidelines of a stakeholders meeting in Gaborone.

Debswana's Managing Director, Balisi Bonyongo, said the company would continue to mine in line with demand.

“With stable and improving macroeconomics, particularly in the USA, we will see growth of the same order of magnitude or perhaps slight higher in 2018,” Bonyongo told the meeting, Reuters reported.

Bonyongo added that Debswana is in the final stages of expansion plans to extend the lifespan of its huge Jwaneng mine.

Around $3 billion has been spent so far to extend Jwaneng mine’s lifespan to 2030 under the Cut 8 plan. He said that about 81 million tonnes of material would be removed in order to recover 92 million carats of rough stones.

Feasibility studies for the next expansion project at Jwaneng mine, Cut 9, will be completed by the end of 2018, he added.