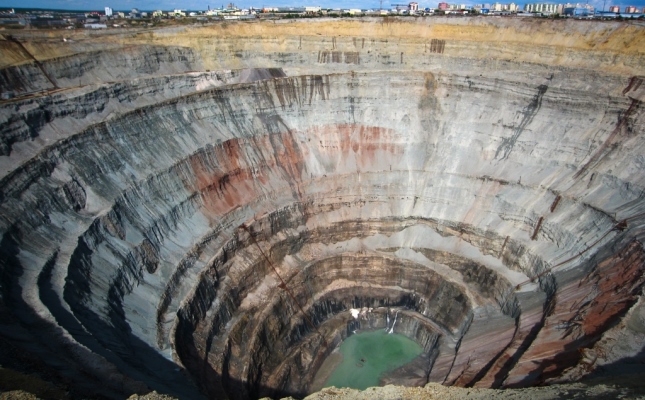 (IDEX Online) – Russia's ALROSA sold $277.5 million of rough diamonds in May and $2.26 billion in the first five months of 2018, indicating ongoing strong demand for rough stones.

De Beers' rough diamond sales in the first five months of this year are of a similar level.

"There was a planned decrease in sales in May compared to the same period last year due to the sale of the inventories accumulated by the beginning of the year and a seasonal decline in the current production, mostly driven by mining suspension at some alluvial deposits in the first months of the year."

ALROSA Sold $2B of Rough Diamonds in January-April