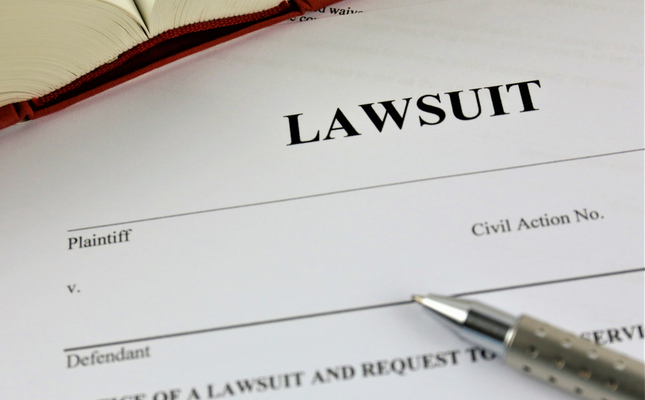 (IDEX Online) - The Carnegie Institution of Washington is alleging that its patents for growing diamonds are being infringed by some well-known lab-grown makers. The institute has filed lawsuits in New York against six companies, including Pure Grown Diamonds Inc. and IIa Technologies PTE Ltd., reports Bloomberg.

The disputes have arisen over the use of Carnegie's chemical vapor deposition (CVD) process. The Institution and M7D Corp., which licenses the technology, said in the lawsuits that they are seeking cash compensation and court orders blocking unauthorized use of two patents.

This is not the first time lab-grown diamond technology has come up in the courts. In 2016, Singapore-based IIa Technologies refuted Element Six accusations that it infringed patents used in synthetic diamond material production.