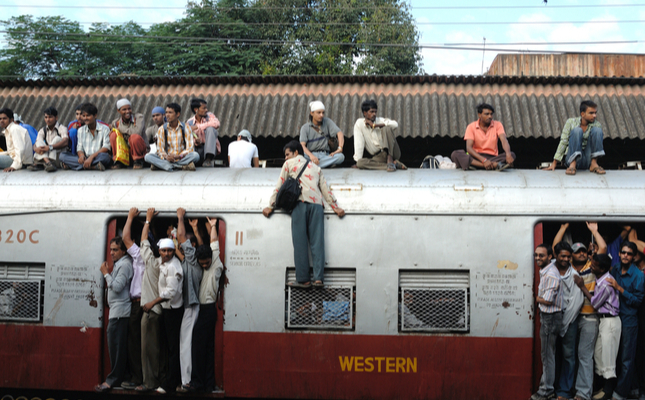 (IDEX Online) - A diamond courier has allegedly disappeared from the Bharat Diamond Bourse, in Mumbai, India, with stones destined to be cut and polished in Surat.

The so-called "angadia" is rumored to have become involved in a failed property deal as coronavirus hit trade, according to India's Economic Times.

Angadias have become the cheapest and most trusted means of ferrying valuable consignments of diamonds, in the last half century, during which there have been no recorded cases of one disappearing.  They usually travel by train in groups, for safety.

In this case the angadia reportedly disappeared last Wednesday after closing his office at the bourse at midday.

The vast and informal network of angandias transport an estimated $30m of diamonds every day, in "normal" times.