Williamson Mine Closure Extended to Mid-2023 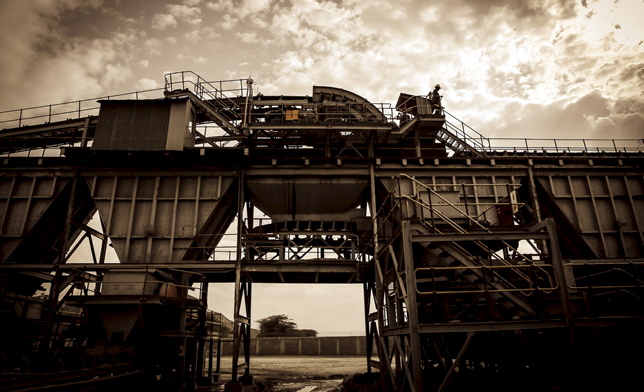 (IDEX Online) - Petra Diamonds today said its Williamson mine, in Tanzania, is likely to remain closed for longer than expected following the dam breach a month ago.

"Interim deposition options are being developed that may enable the Williamson mine to resume production around the middle of 2023," said the UK-based miner.

A week after the breach, Petra said a preliminary estimate suggested production would be temporarily suspended for "up to three months".

It now says it will take longer to complete a replacement tailings storage facility (TSF) than originally expected.

The company said the breach caused the released of a total of 12.8m cubic metres of water and tailings material, covering over 5km2.

It said government labs had confirmed there were no dangerous chemicals were released.