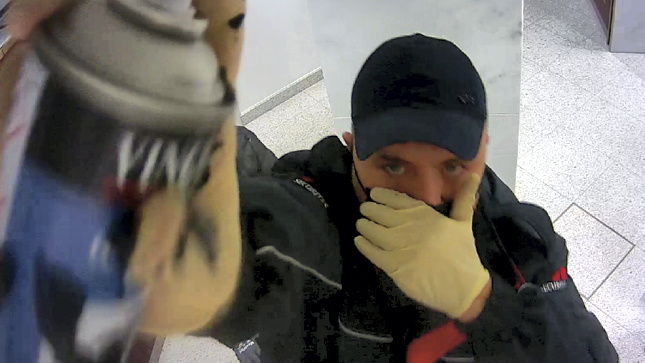 (IDEX Online)  - Watchmaster, the online retailer that had $10m of luxury watches stolen from a vault in Berlin, yesterday filed for insolvency.

The company says it's appointed an insolvency administrator to restructure the business, and hopes it will be able to continue trading.

Its insurance only covers the purchase value of the watches, but not its investment in processing, certifying and marketing them.

Raiders forced their way into in a vault owned by Vallog GmbH on Fasanenstrasse, near the center of the German capital, on 19 November.

Most of the watches were being sold on behalf of customers. Watchmaster says its insolvency will not affect their insurance claims.

The company, founded in Germany in April 2015, became one of the largest retailer of certified second-hand luxury watches.

Meanwhile Berlin State Criminal Police Office, investigating the heist, have released a picture (above) of a suspect.