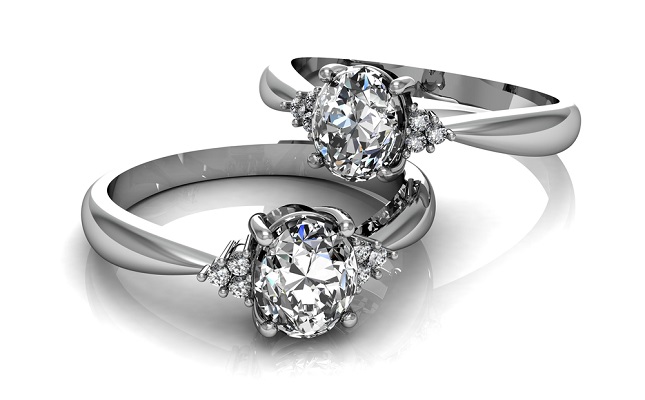 (IDEX Online News) - With many diamond traders on their annual holiday in August, polished diamond trading volume was low and overall gemstone prices held steady during the month, when compared to July 2015, as the graph below illustrates.

The good news is that earlier price increases from June and July held firmly in August. Further, polished diamond prices appear to have risen back to a longer term level, in line with the past two years, as the graph below illustrates. 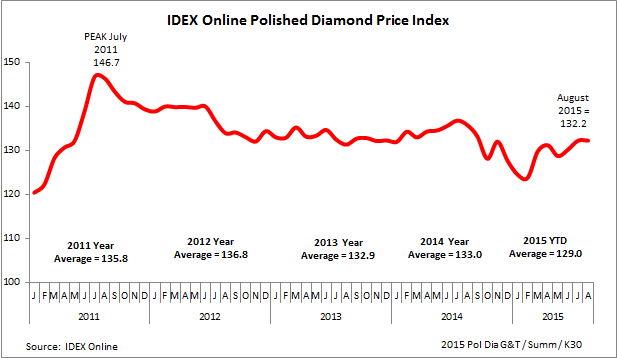 On a year-to-year basis, polished diamond prices during August 2015 were nearly 3-percent lower than in August 2014. With the diamond trading exchanges operating at a reduced level, it is no surprise that prices drifted lower in August, when compared to the same month a year ago, as the graph below illustrates...

Love and Hate on the Rough Supply Side