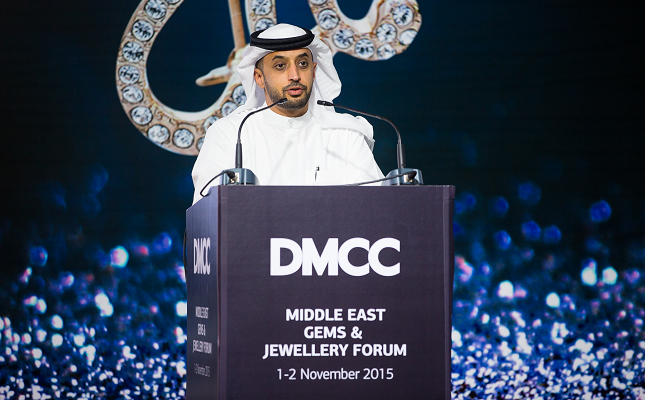 According to a press release from Partnership Africa Canada, the 11 Coalition members said the chairmanship crossed a "red line" due to widespread concerns over the UAE's “lenient standards and antagonistic relationship with the Coalition.”

In response, the UAE said the coalition had made, “public remarks that we consider an unacceptable account of industry matters, baseless and factually flawed. We are therefore disappointed that Civil Society individuals and groups continue to use this to carry out repeated attacks on the UAE and the diamond industry.

“We reaffirm that our door remains open to any civil society and the industry organization alike who are in a position to contribute fairly and transparently to discussions on the Kimberley Process and to work together on a continually improved future for the diamond sector. We remain committed to engaging with Civil Society, one of the three founding pillars of the Kimberley Process.”

Ahmed Bin Sulayem, executive chairman of the Dubai Multi Commodities Centre (DMCC) has released correspondence sent to the Coalition, which he says went unanswered. This includes a complete proposal for cooperation with the Coalition on supply guidance in June and a follow-up at the end of August.

The correspondence was shared with KP members following the announcement of the boycott.

“We remain committed to engaging with Civil Society, one of the three founding pillars of the Kimberley Process and this on the basis of a good mutual understanding and respect,” said Bin Sulayem.